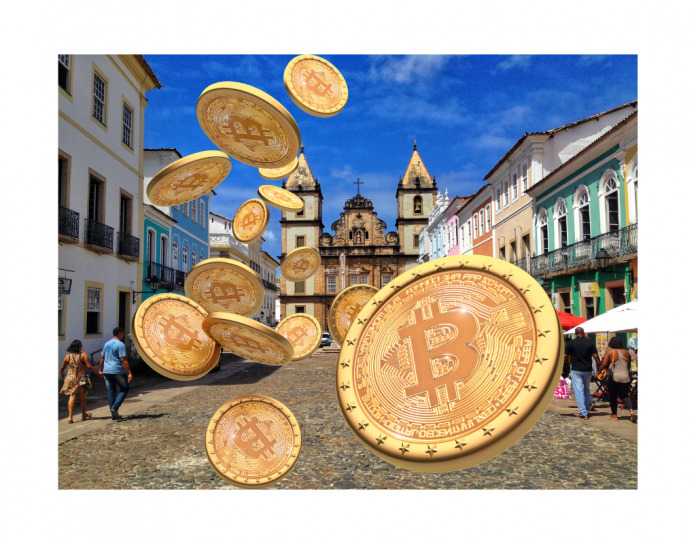 The president of El Salvador Nayib Bukele took to Twitter to announce that he once again bought the dip. This time president Bukele added another 100 bitcoin (ticker symbol: BTC).

At press time, the value in USD is approximately 5.4 million dollars. The president saved himself around 500k by not buying yesterday — a surprising Thanksgiving Day surge from BTC saw the cryptocurrency trading as high as 59,400 USD.

Nayib Bukele, who recently announced his plans for a Bitcoin City, is no stranger to buying the dip. He bought 420 bitcoin back at the end of October and at the end of September. That’s three months in a row now for the 40-year-old president.

Unconfirmed, but based on previously reported totals, this latest purchase by Bukele brings El Salvador’s Bitcoin holdings to over 1,200.

Bitcoin’s price on Bitcoin Day, a.k.a. the day BTC became legal tender in the country, was 52k USD. So, if the current price of BTC is 54k, and the citizens of El Salvador received their free BTC on that day, then that would put them slightly in the green, a.k.a a profit.